How does cancer develop 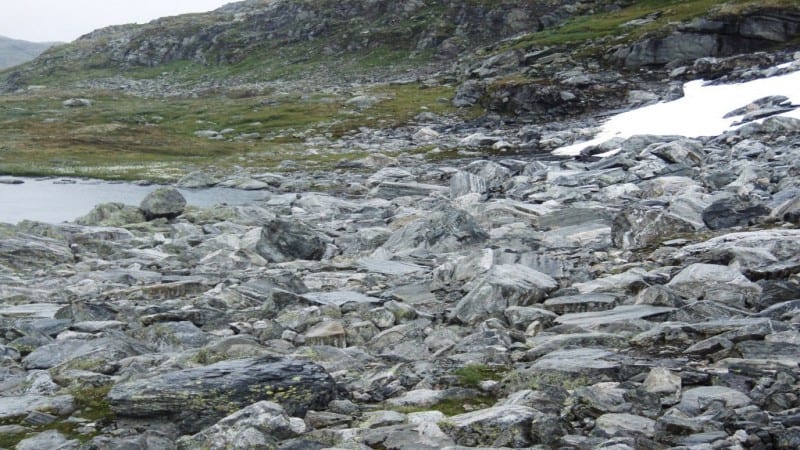 HOW DOES CANCER DEVELOP?

Cancer is thought to develop as a consequence of genetic damage in normal cells. The damage can be congenital (10-15 percent of cancer cases) or be caused by, for example, external factors. The cell contains genes which in turn contain germ plasma (DNA) that determines how the cell’s proteins are to be produced. Cancer develops when a string of mutations take place in genes that govern the cell’s ability to grow and divide. These mutations often lead to an overstimulation of cell growth and often there is recognized an abnormal cell metabolism. The cells also contain tumor suppression genes which in the case of cancer slow down with an uncontrolled cell division as a result. Similar slowing signals can originate from surrounding cells. Normally it takes several years, even decades, for enough mutations to occur to develop a cell into a tumor cell. During this period the transformed cell is very brittle and weak. During this period we can affect its future fate provided we know of its existence.

For malignant tumor cells to develop into cancer tumors and for daughter tumors to gain a foothold and develop, a network of new blood vessels that provide them with nourishment must take form. The process is known as angiogenesis.

The cause of the cancer is often known and it is even possible to chart which genes have been damaged. Genes can be damaged by external factors, such as radiation, lifestyle factors such as nutrition and the environment, by toxins in the environment and by certain medications and viruses. The body’s own repairing mechanism for correcting incurred injuries, inflammation, is thought to favour cancer growth if it continues uncontrollably and hinders the body’s defence mechanism against cancer.

An important cause of cancer is aging. Mutations occur in all age groups but in young persons the damage is repaired by certain enzymes. As you age these enzymes function poorly which can lead to accumulated damage of the DNA.

In order to best cope with your cancer, you need to understand the process of cells becoming cancerous and in your best possible way try to undermine the destructive power of these cells. In our view more emphasis should be put on the metabolic part of the cancer growth. We wish to point out that there exists a metabolic side of the cancer alongside with the gene theory. Professor Thomas Seyfried has a lot of data on the metabolic side of cancer in his book (see the books recommended).

The most prominent and best known metabolic change is the increased tumor glycolysis that leads to increased glucose uptake and utilization. However, it has become obvious that many non-glucose nutrients, such as amino acids, lactate, acetate and various macromolecules, can serve as alternative fuels for cancer cells. Tumor cells express an unexpected flexibility in their energetic needs. Promising treatments for cancer might be available through better understanding of tumor metabolism.

HOW DOES CANCER SPREAD IN THE BODY?

A malignant tumor characteristically grows and forces its way into surrounding tissue. Not only can the tumor cause damage by its expansive manner of growth, it can also grow into other tissues and cause damage there as well. The malignant cells can also detach from the tumor and spread via bodily fluids, with lymph fluid to lymph nodes or through blood to remote organs such as the lungs, the brain and the liver and there form daughter tumors called metastases.

Systemic metastasis is the single-most serious aspect of this disease. Metastasis is largely responsible for the majority of cancer deaths. Unfortunately the spread of cancer via metastases is still poorly understood.

FOR FURTHER READING SEE THESE LINKS:

WE RECOMMEND THESE BOOKS:

– Seyfried Thomas N.
Cancer as a metabolic disease : on the origin, management, and prevention of cancer
John Wiley & Sons, 2012