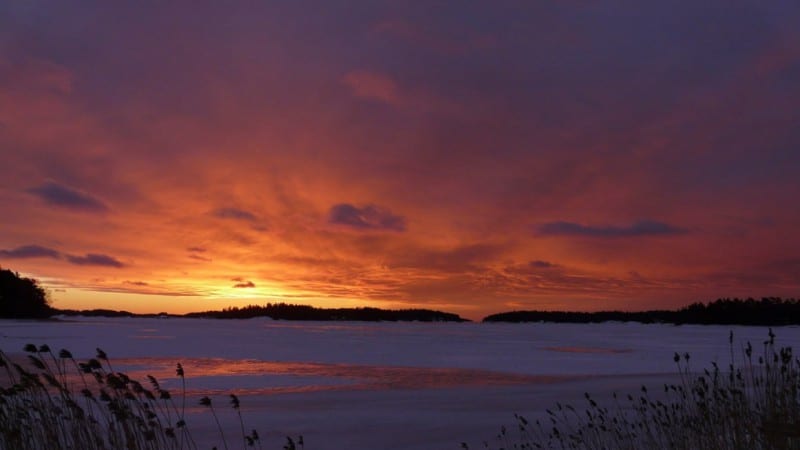 WHAT IS NORMAL FUNCTION OF CELLS?

Every human body consists of billions of small cells. These form different tissues and organs such as skin, bone, blood, liver and many more. The cells in these organs have a variety of functions, the skin cells provide protection for the body, the blood cells transport nutrients and oxygen, the muscle cells enable movements and so on.

The cells of the body have varying life spans. Old cells die and are replaced with similar cells through cell division. The new cells continue to function in the same manner as the old cells and they are governed by the cell’s several thousand genes which contain genetic material that is passed on from one generation of cells to the next. The cell division of a normal, healthy cell is therefore a strictly regulated process. Millions of cell divisions take place in our bodies every hour and in many cases defective cells are formed, which are then destroyed by the immune system.

Cancer is a consequence of a disturbance in the balance of normal cell division, where the cell division continues even after it should have stopped. The cell becomes genetically modified by a variety of causes and eventually cancer cells form small lumps, tumours that grow and spread. This process takes a long time and actually it can take decades for us to discover that we have cancer.

Many mechanisms contribute to this unregulated cell growth typical of cancer. One of these components is inheritance. Some people can be programmed for cancer due to inherited disorders in their genetic makeup. In its simplest terms, a person can inherit a faulty gene or is missing genes with a role in eliminating damaged cells or in preventing imperfect cells from growing. Without this natural braking system, the damaged cells can divide and lead to more damaged cells with the same abnormal genetic makeup as the parent cells. Given enough time, and our inability to detect them, these groups of cells can grow to a size that will cause discomfort or other symptoms.

Inherited genetics is obviously not the only source of abnormalities in cells. Humans do not live in a sterile world devoid of environmental attacks, toxic products or pathogens. Our environment can be dangerous. Danger can come in the form of radiation, chemicals, or fibers to which we may be chronically exposed with or without our knowledge. Moreover, our food is eventually contaminated with these environmental hazards, or we might prepare our food in a way that may change the chemical nature of the food to hazardous molecules. Chronic exposure to these toxins could damage cells.

Finally, humans are social beings. We have discovered certain habits that are pleasing because we are relaxing. Such habits, including smoking and alcohol consumption, can have a myriad of influences on the genetic makeup of cells.

Just as there are several different types of cells and body tissues, there are also different forms of destructive (malignant) forms of cancer, for example sarcomas, lymphomas and leukaemias, depending on where they have developed, such as lung, breast and renal cancer. Malignant tumours in connective tissue, for example in bones, muscles and fat tissues, are called sarcomas. Malignant tumours in lymph nodes are called lymphomas and malignant changes in the different cells of the bone marrow give rise to leukaemia.

For your further education see these videos:

What exactly IS cancer?

Cancer: from a healthy cell to a cancer cell

For further reading see these links: 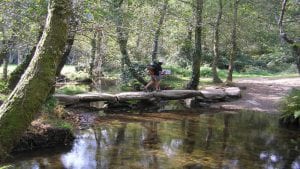